Knight Of Light: Annette Louise Book One of Knight Series 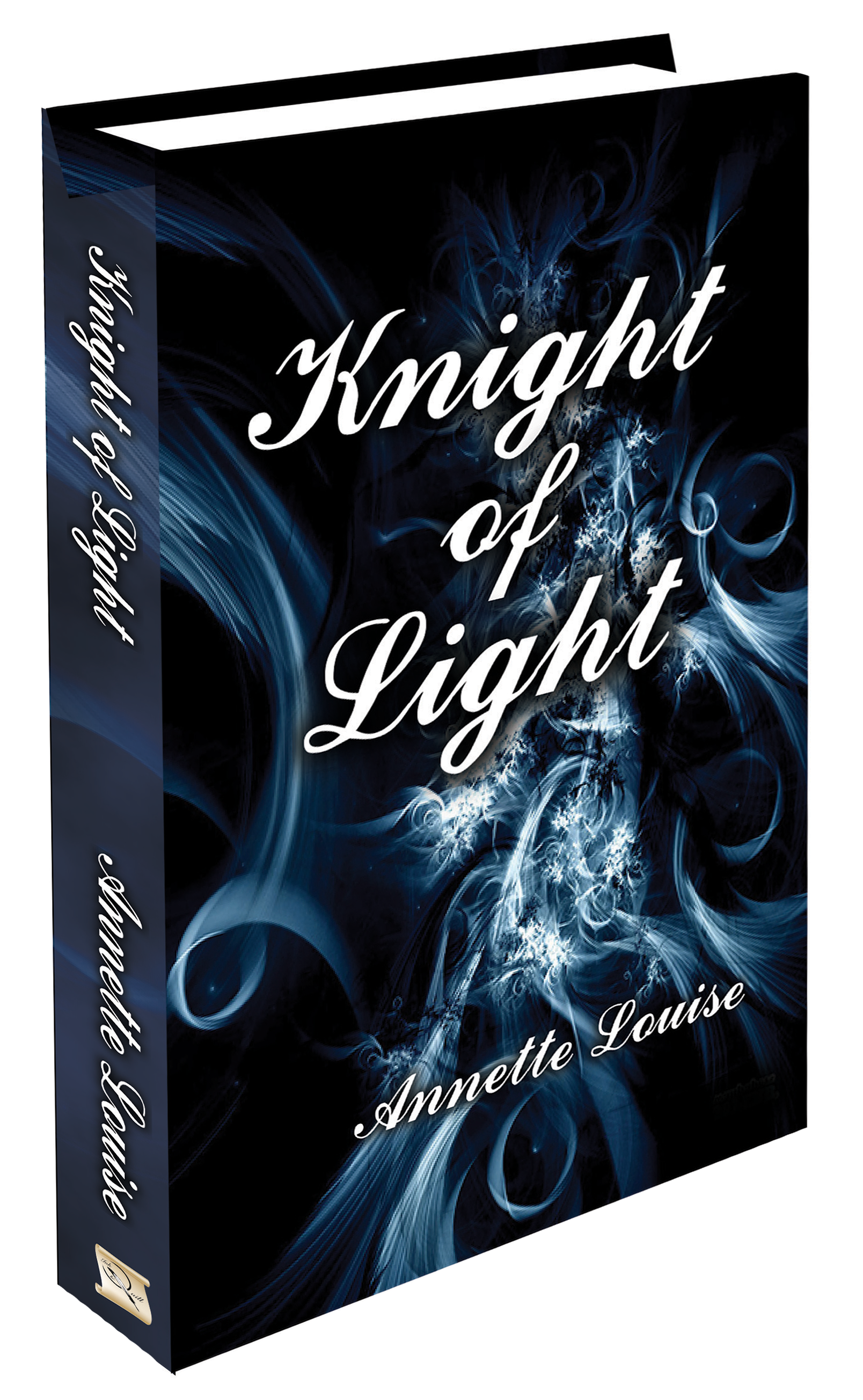 Miranda discovered sometimes people aren’t what they seem – not even close. Considering her own secrets, this shouldn’t be much of a surprise. Complicating her life are two mysterious men, hot enough to melt chocolate, single-mindedly pursuing her. Miranda’s confusion is justified though, because men of their caliber don’t usually notice someone like her. Miranda soon discovers the abilities she possesses, others are desperate to control – at any price. Powers such as hers have never been so seductive, but can one of these men truly be her Knight of Light.

Where you can find Annette's book
Click on one of the links below.