Outpost: Book One The Tyranny Saga 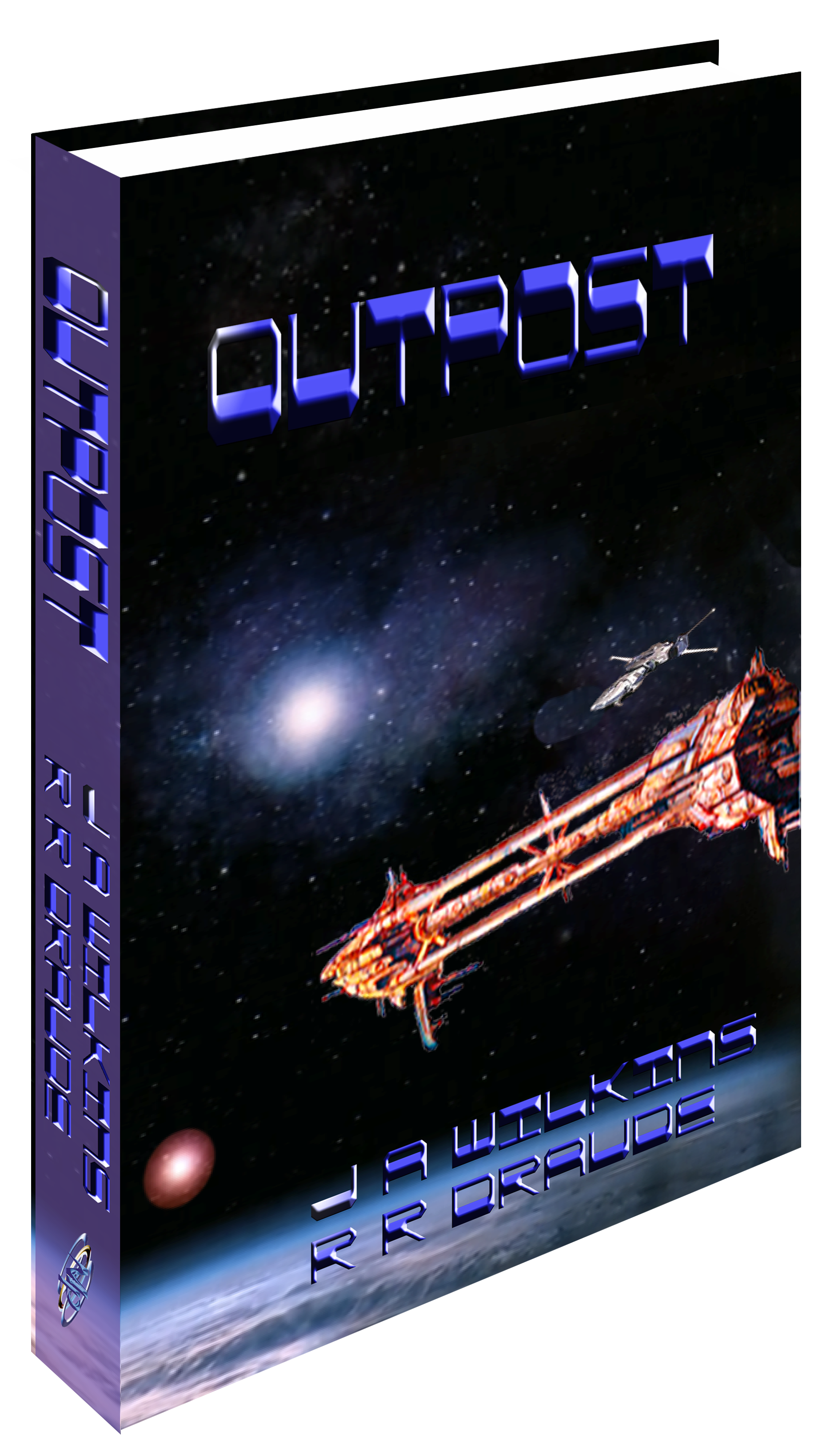 Lost amongst the stars.

That's where Elise Jahan Danion finds herself with her best friend and co-pilot Russ, and Alex, a man she despises. Now they must learn to work as a team if they are to ever get home alive.

Coming across a colonized planet in an uncharted quadrant, they land in hopes of finding help. But the people on Beta Gaea have secrets. A historical connection to a mystery surrounding Elise's family, an old friend of Russ', and a rebellion.

Follow Elise and her crew as they are swept up in the politics and intrigue of this new world.

Can Elise resolve her differences with Alex?

Can they free these enslaved people?

How will they find their way home?

Where to find this book.