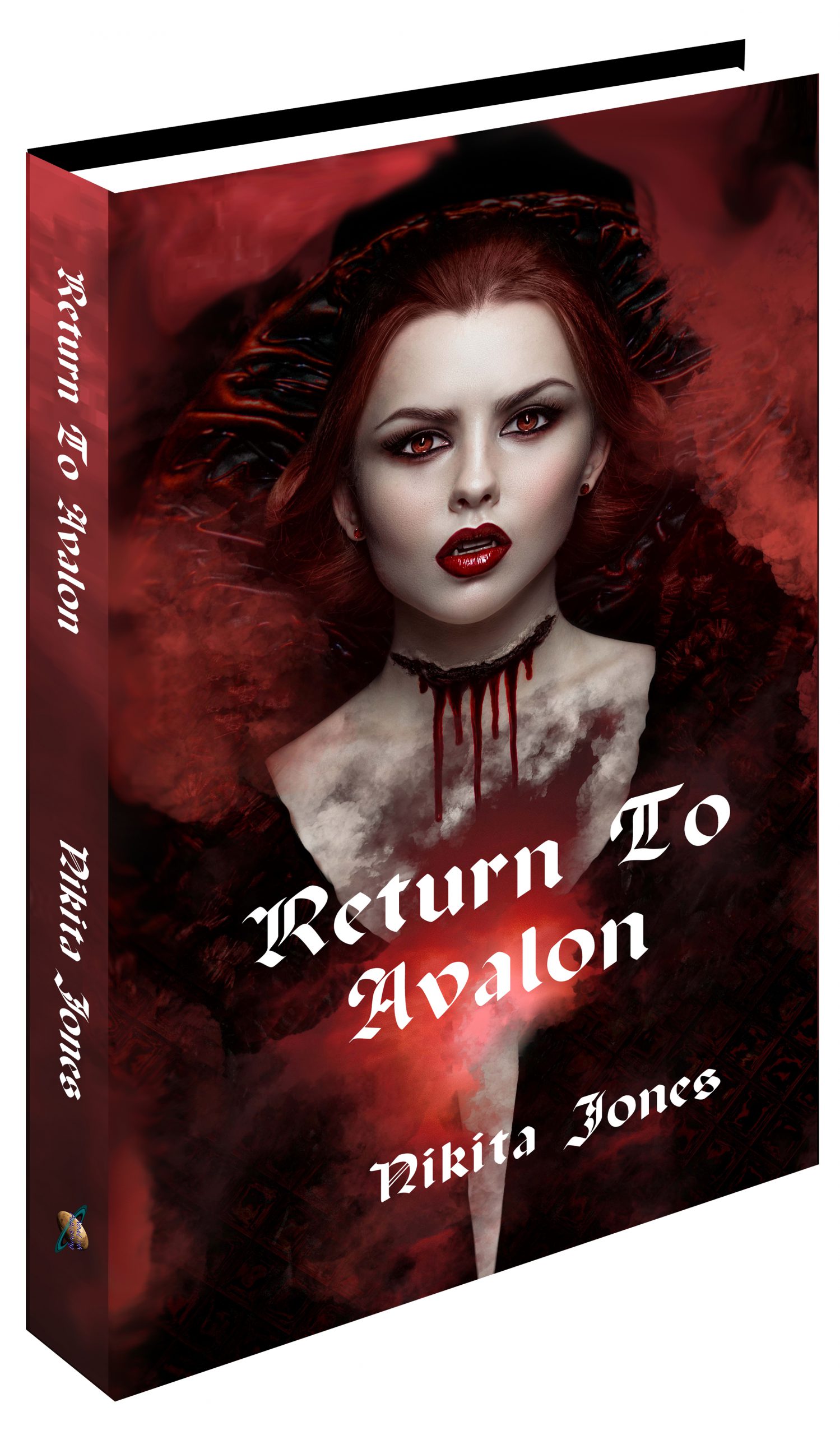 Return to Avalon is a full-throttle supernatural thriller, complete with witches, shape-shifters, vampires, and hexbloods and the power of evil battling the power of good. It’s the kind of page-turner that keeps reading late into the night and when you near the end, you don’t want it to be over. But never fear. This is just the first installment in a series of novels, presumably about the same characters and the magical kingdom of Avalon. Kenna, the heroine, a young hexblood, born into poverty and slavery, discovers that she is the reincarnated princess and destined-to-be queen of the magical kingdom of Avalon. Her identity is both a promise and a curse, as the evil forces that killed her in her past life and are watchful for her return, pursue her from her magical island enslavement to the most mysterious corners of New Orleans, and finally back to Avalon.

Not just a magical thriller, Return to Avalon is also a love story. Kenna, the heroine, and Jed, her mate, have an undying love, which keeps both of them alive as he protects her through the difficulties of the story. But even their love is complicated, as Kenna and her lover’s brother are also attracted to each other.

Return to Avalon is written in vivid, figurative language, and filled with plot complication after plot complication as the characters barely escape with their lives from one frightening situation after another. The novel is filled with unique and interesting characters, each with over one identity, and, as the story unfolds, who can be trusted becomes its central theme. Even the reader rarely knows. Once you begin reading, it’s a book you can’t put down. Fans of sci-fi or fantasy adventures, magic, and love stories will all be enthralled with this novel. I’m a hard-core sci-fi fan, and I was mesmerized by the characters and intricate and surprising twists of Return to Avalon

Robin Landry Review
Return to Avalon
Nikita Jones has written an intriguing romance of hex-bloods, witches, vampires and
the royalty of the supernatural—and made it seem perfectly normal as her characters
dwell in our normal world, and a world we would consider a childish fantasy.
Kenna is a hex-blood, something I just learned about for the first time. Apparently,
supernatural beings can interbreed with another and give a mix to their offspring.
Kenna is half-witch and half-vampire.
She lives on the Island of Sanctuary which is anything but—her kind are fed scraps
while the rulers, led by Queen Mabeline, live on the best of everything served by the
hex-bloods.a werewolf captures Kenna and when he doesn’t kill her, that’s when the romance begins.

Non-stop suspense filled with complex characters who surprised me at every turn.

The fantasy world melds into the ‘normal’ world we live in as the characters interact with
humans seamlessly.
The men are hunky beasts, the women are fierce and the storyline is intriguing, all in a
a well-written novel that was a pleasure to read.
Well done, Nikita. It will be a pleasure to read the continuation of this story and revisit your
wonderful characters