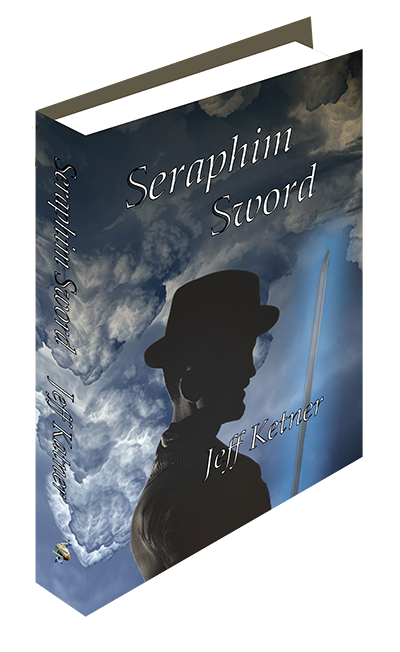 Cameron Williams has struggled each day of his life dealing with Duchenne Muscular Dystrophy until the angel, Casiel, appears. She cures him, but at what cost? As the saying goes, ‘Where much is given, much is expected. She bestows upon him a Seraphim Sword with a command to battle gathering evil in Brennen, Arizona. Once there, he finds George Chapman who introduces him to his team. Allison, the shopkeeper, and a witch who left her coven to join George’s team. Lori, a southern belle with an infinity for guns, leather, and hunting demons. Noah, a reluctant member, gets roped into this “club” by his association with Allison. And, George himself, who has powers and a secret from the past.

The goddess Freya has tricked the Wicken community into snatching children from the surrounding countryside.

Can Cameron, George, and his team of misfits find the stolen children in time?

Can they stop Freya from performing a ritual that will increase her power and unleash Hell on earth?

Where to find this book